“We believe that Comcast has a unique opportunity to leverage our existing network assets and Semtech’s LoRa technology, to fuel IoT innovation with disruptive new business models and smarter cities,” said Alex Khorram, general manager of machineQ. “We’ve seen excitement about a Comcast solution that is opening a whole new world of use cases that were previously not commercially viable due to the cost of connectivity and end devices, limited battery life, and inability to get coverage.”

As a part of the machineQ service, Comcast is working with its commercial partners to enable businesses and cities to gather, transmit, and analyze data about the operation of connected devices distributed throughout their locations. Using the service, organizations are empowered to use data collected from their IoT devices, learn from it, and make better-informed, data-based decisions to improve how they serve customers, tenants, and citizens. 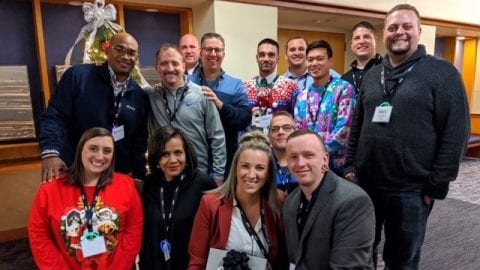 How did Brittany Skerski-Weaver’s cake decorating skills help her become an award-winning regional account executive at Comcast? Delighting customers is a … END_OF_DOCUMENT_TOKEN_TO_BE_REPLACED 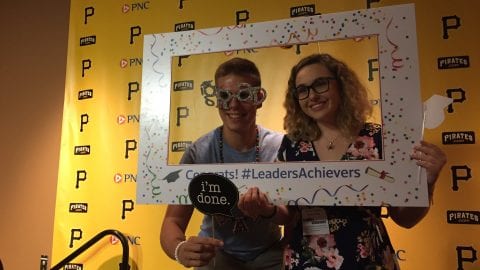 Leaders and Achievers Scholarship Program Recognizes Students’ Achievements Both In and Out of the Classroom PITTSBURGH, PA – June 23, 2020 – Comcast … END_OF_DOCUMENT_TOKEN_TO_BE_REPLACED 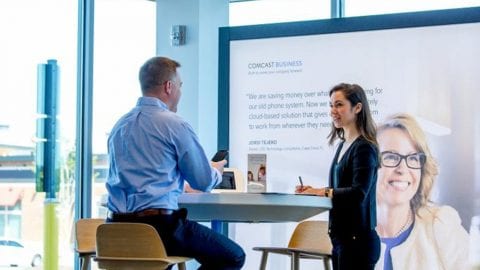