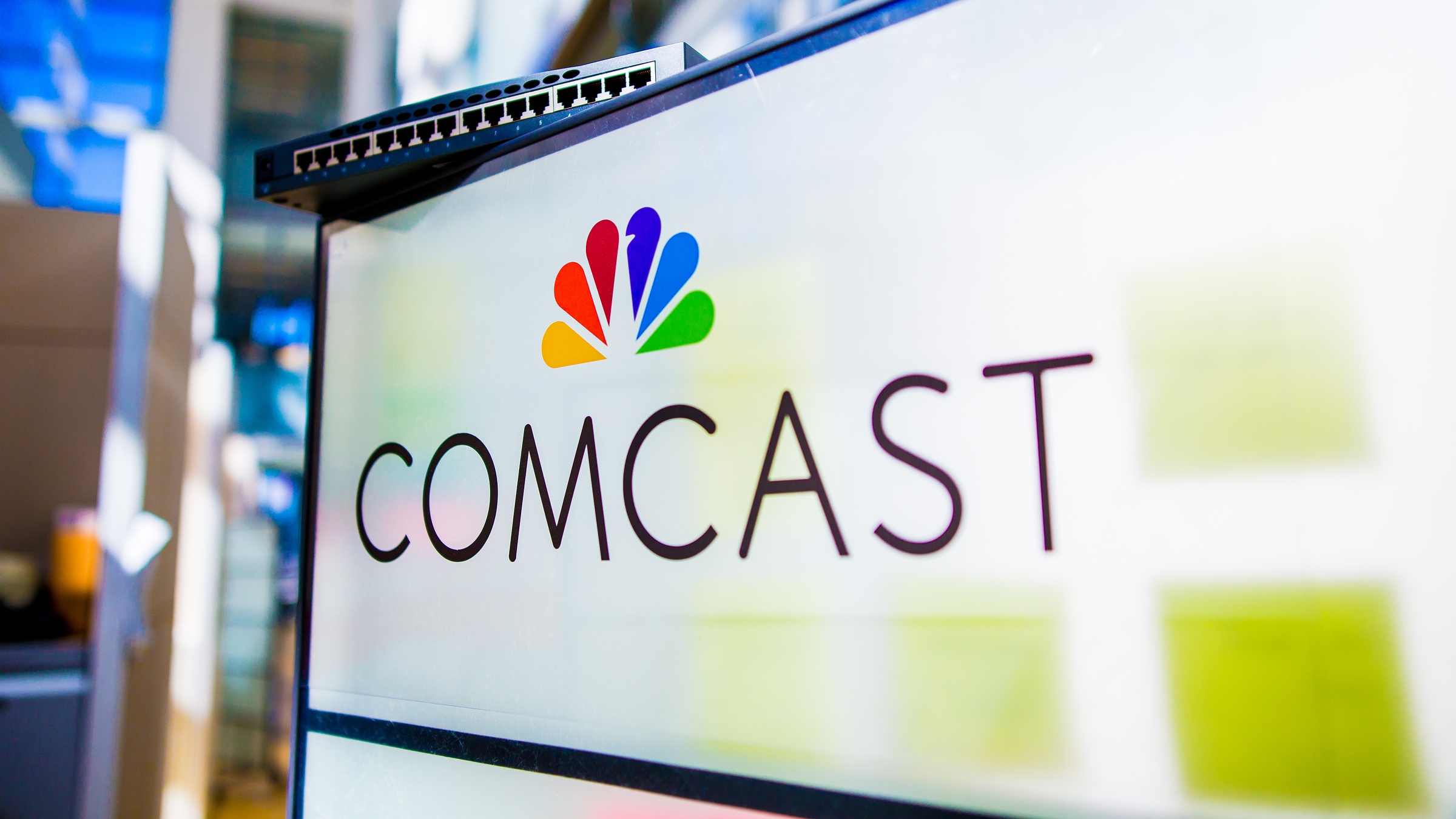 PITTSBURGH, PA – April 17, 2018 – Comcast today announced that it is launching a new internet service that will deliver speeds up to 1 Gigabit-per-second (Gbps) deeper into residential and business customers in Western Pennsylvania and areas in northern West Virginia and Maryland. These speeds will be among the fastest and most widely available and include access to the nation’s largest Wi-Fi network of more than 19 million hotspots.

These speeds were introduced widely throughout the Greater Pittsburgh area and Morgantown, West Virginia last year.

The everyday price for Residential Gigabit service is $104.95 a month, without a term contract, and a promotional price of $89.99 a month for 12 months is being offered. New and existing customers can visit http://comca.st/2HGvWF9 to learn about the new service and request additional information.

Comcast Business is also offering DOCSIS 3.1-based internet service to business customers in Western Pennsylvania. With the continued roll out of its gig-speed network, Comcast’s “Business Internet 1 Gig” and “Business Internet 500” speed tiers are now available to business customers in the area using the company’s existing network, without the need for any costly or disruptive construction of new network facilities.

Pricing for Comcast Business services varies based on a variety of factors including a business’s physical address, number of locations to be served, and the services to which the business currently subscribes. Customers can contact their local Comcast salesperson for more information. Businesses already served by Comcast can upgrade to Business Internet 1 Gig or Business Internet 500 by visiting http://comca.st/2HHg7OB. 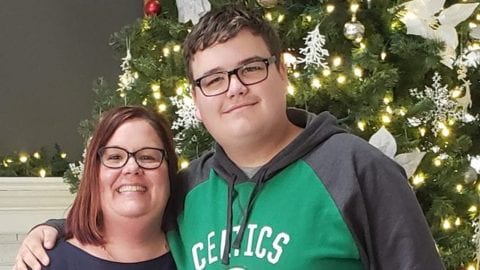 Whether your closest Xfinity Store is in Chambersburg, Pittsburgh, Lancaster, Beaver Falls or Wheeling, Jennifer Rudd played a big role in its opening. As a key … END_OF_DOCUMENT_TOKEN_TO_BE_REPLACED 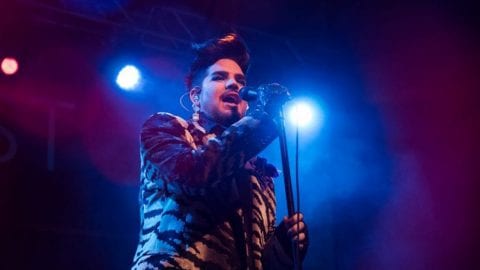 What goes into the biggest holiday party Pittsburgh sees all year? Comcast Light Up Night is a holiday tradition that brings people together from throughout … END_OF_DOCUMENT_TOKEN_TO_BE_REPLACED 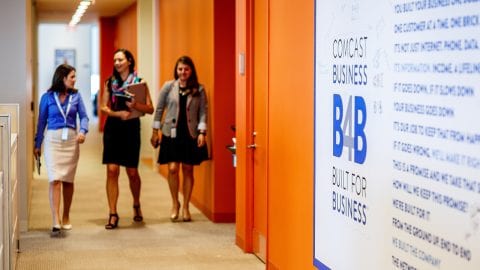 Looking to grow your business in 2020 and beyond? Whether you're located in Pittsburgh, Wheeling, Steubenville, Beaver Falls or Greensburg, Comcast Business has … END_OF_DOCUMENT_TOKEN_TO_BE_REPLACED