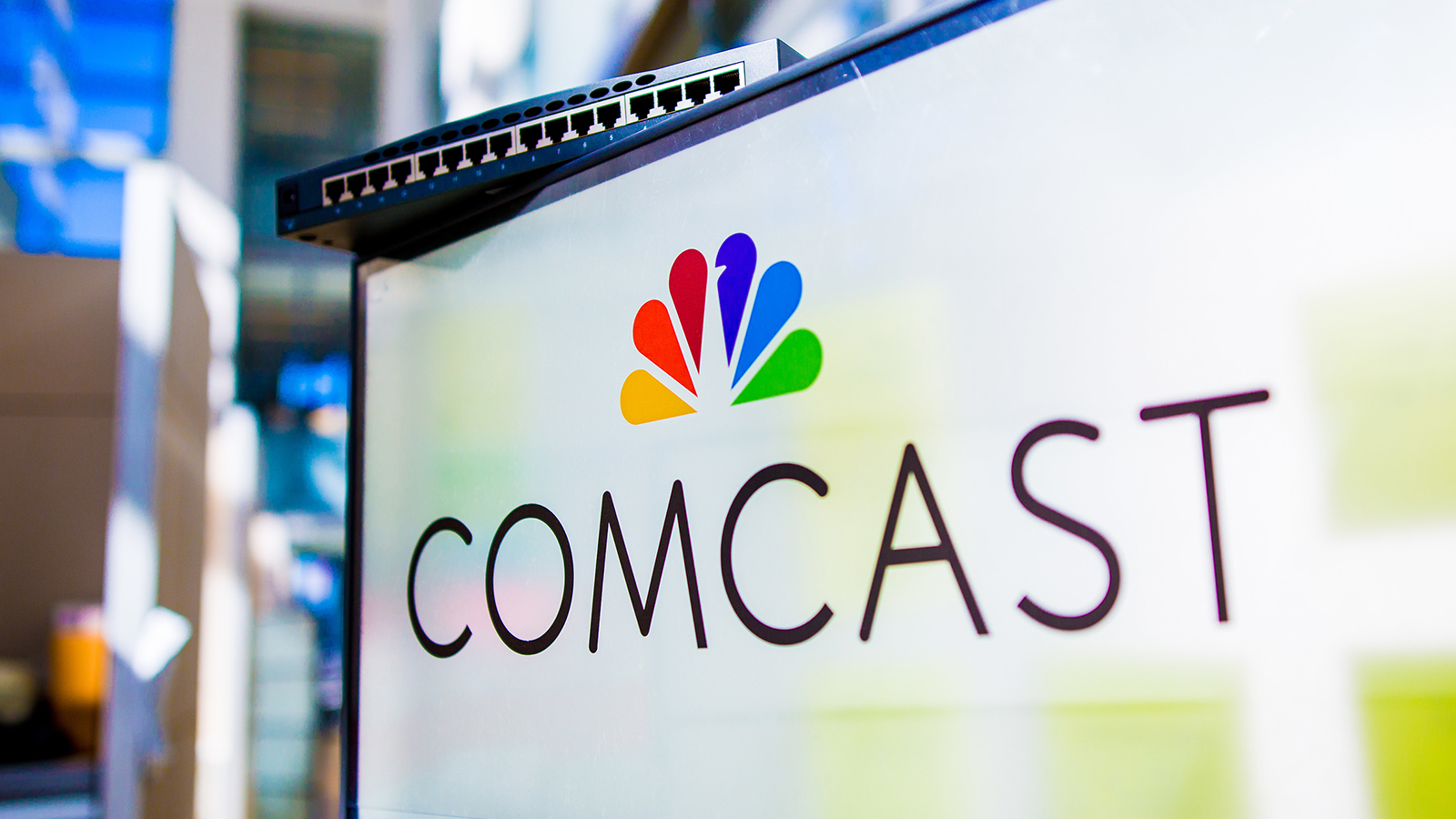 Somerset, PA – September 13, 2018 – Comcast today announced that it has extended a new internet service that delivers speeds up to 1 Gigabit-per-second (Gbps) to residential and business customers throughout Bedford, Franklin, McKean and Somerset Counties. These speeds are among the fastest and most widely available and include access to the nation’s largest Wi-Fi network of more than 19 million hotspots.

This speed is now available in the boroughs of Waynesboro and Mont Alto and the townships of Guilford, Quincy and Washington.

This speed is now available in the boroughs of Smethport, Kane and Mt. Jewett and the townships of Wetmore, Highland, Hamlin, Otto, Keating, Eldred and Foster.

The everyday price for Residential Gigabit service is $104.95 a month, without a term contract, and a promotional price of $89.99 a month for 12 months is being offered. New and existing customers can visit https://comca.st/2NC7FFA to learn about the new service and request additional information.

Comcast Business is also offering DOCSIS 3.1-based internet service to business customers in Bedford, Franklin, McKean and Somerset Counties. With the continued rollout of its gig-speed network, Comcast’s “Business Internet 1 Gig” and “Business Internet 500” speed tiers are now available to business customers in the area using the company’s existing network, without the need for any costly or disruptive construction of new network facilities.

Pricing for Comcast Business services varies based on a variety of factors including a business’s physical address, number of locations to be served, and the services to which the business currently subscribes. Customers can contact their local Comcast salesperson for more information. Businesses already served by Comcast can upgrade to Business Internet 1 Gig or Business Internet 500 by visiting https://comca.st/2NCcrD2.

We’re proud to be a part of the communities where we live and work.  To celebrate the opening of a new Xfinity Store in Ross Township and our commitment to this … END_OF_DOCUMENT_TOKEN_TO_BE_REPLACED 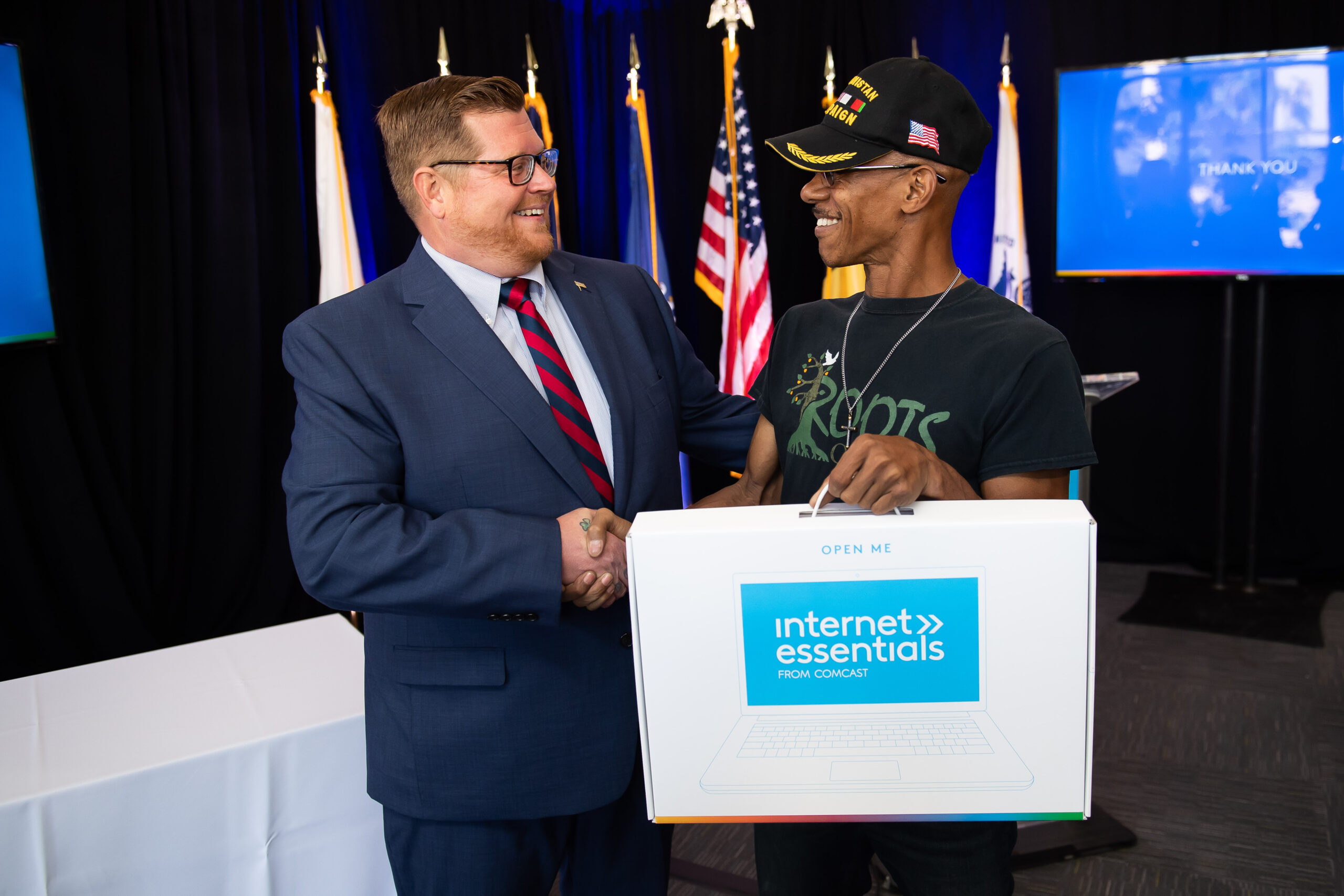 To help celebrate National Veterans and Military Families Month, Comcast announced it would install free WiFi in up to 100 veteran-focused facilities, … END_OF_DOCUMENT_TOKEN_TO_BE_REPLACED 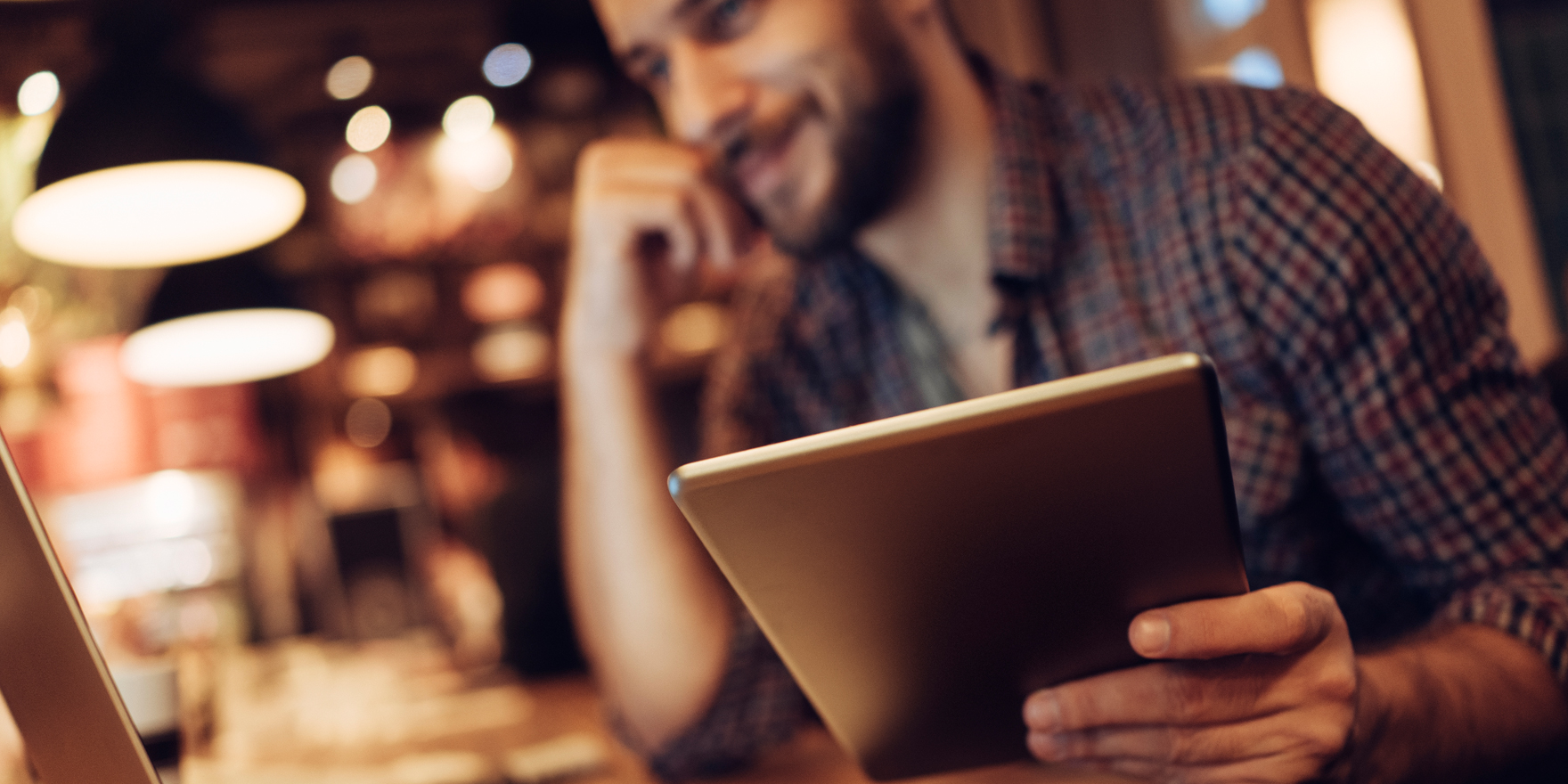