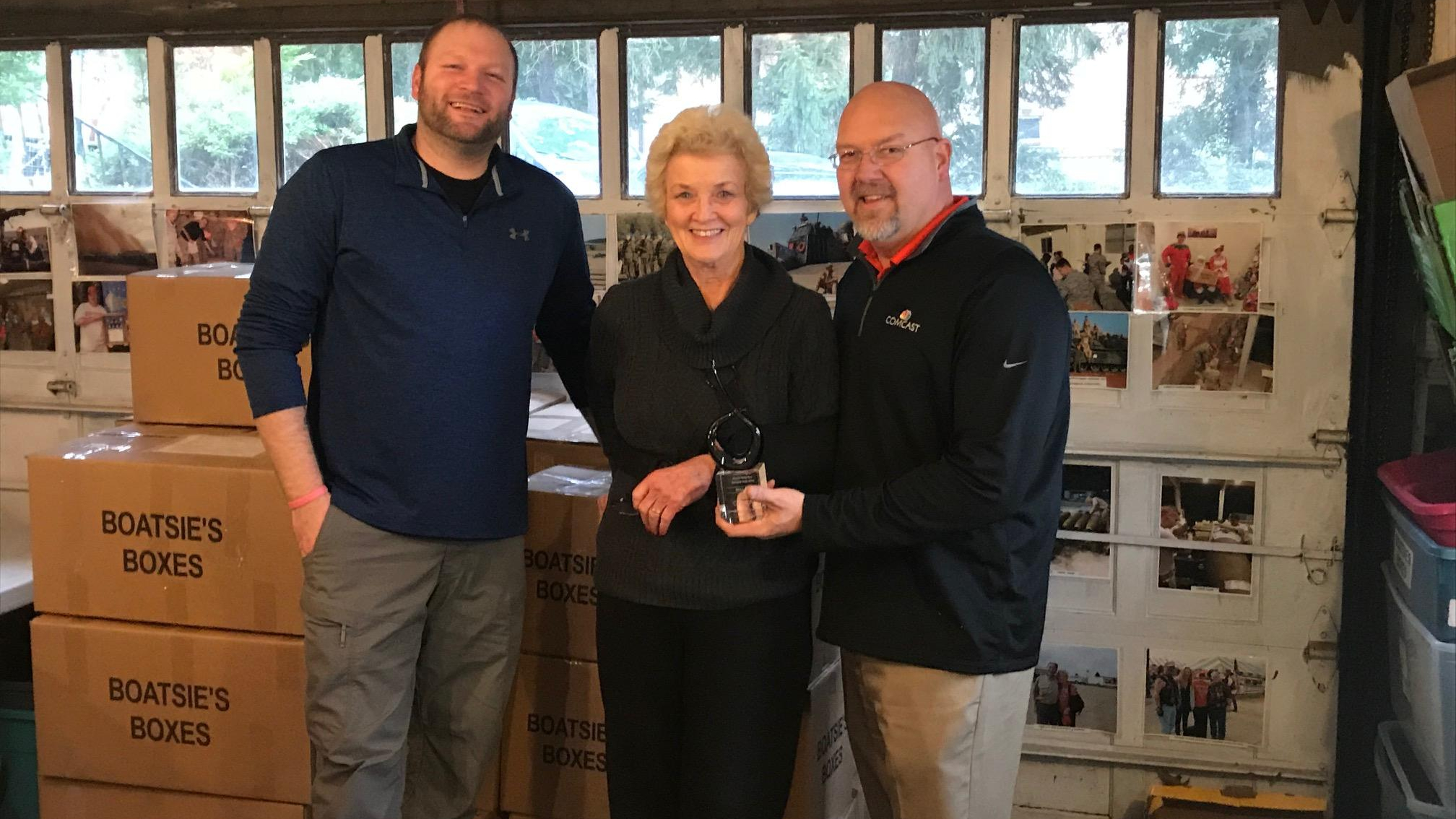 BRIDGEPORT, Ohio – January 22, 2018 — Comcast’s Keystone Region recognizes employees each quarter for their outstanding contributions with the “Standing O” Awards.  Mike King, Director, TechOps in Bridgeport, Ohio was recently awarded The Good Neighbor Award, recognizing service, belonging and pride, all qualities that help create a vision for Comcast’s Keystone Region and inspire others to do the same.

In honor of Mike, Comcast donated $500 to Animal Shelter Society, Inc. at his request.  “This donation is made in memory of our dog, Angel, and the compassionate care that the Animal Shelter Society gives pets like her,” said King.  “I was grateful to be able to direct Comcast’s donation to this ‘no-kill’ shelter that matches pets with responsible owners every day, enriching the lives of families in my community just as Angel enriched my family’s life.”

Mike was nominated by TechOps Manager Kevin Hodits for Mike’s work organizing help for a fellow employee battling cancer as well as his leadership of a local Comcast Cares Day project, Boatsie’s Boxes.  “His team alone got over 2,000 letters for our troops overseas, and he personally secured non-perishable items to include in the boxes,” said Hodits. “The impact this made on the service men and women who received these letters cannot be quantified.”

Mike’s award was presented at Comcast’s regional leadership summit in December, where three individuals and one team were recognized for their above-and-beyond efforts, their inspiring and motivating leadership, and their commitment to Comcast’s customers, employees and communities.

The Animal Shelter Society protects the health, safety and welfare of homeless animals in Muskingum County.  “Comcast’s donation in honor of Mike’s award will go a long way in helping the dogs and cats we care for at the shelter,” said Jody Murray, Executive Director of the Animal Shelter Society.  “We’re grateful to Mike and to Comcast for being such great partners with Zanesville’s human and four-legged neighbors.” 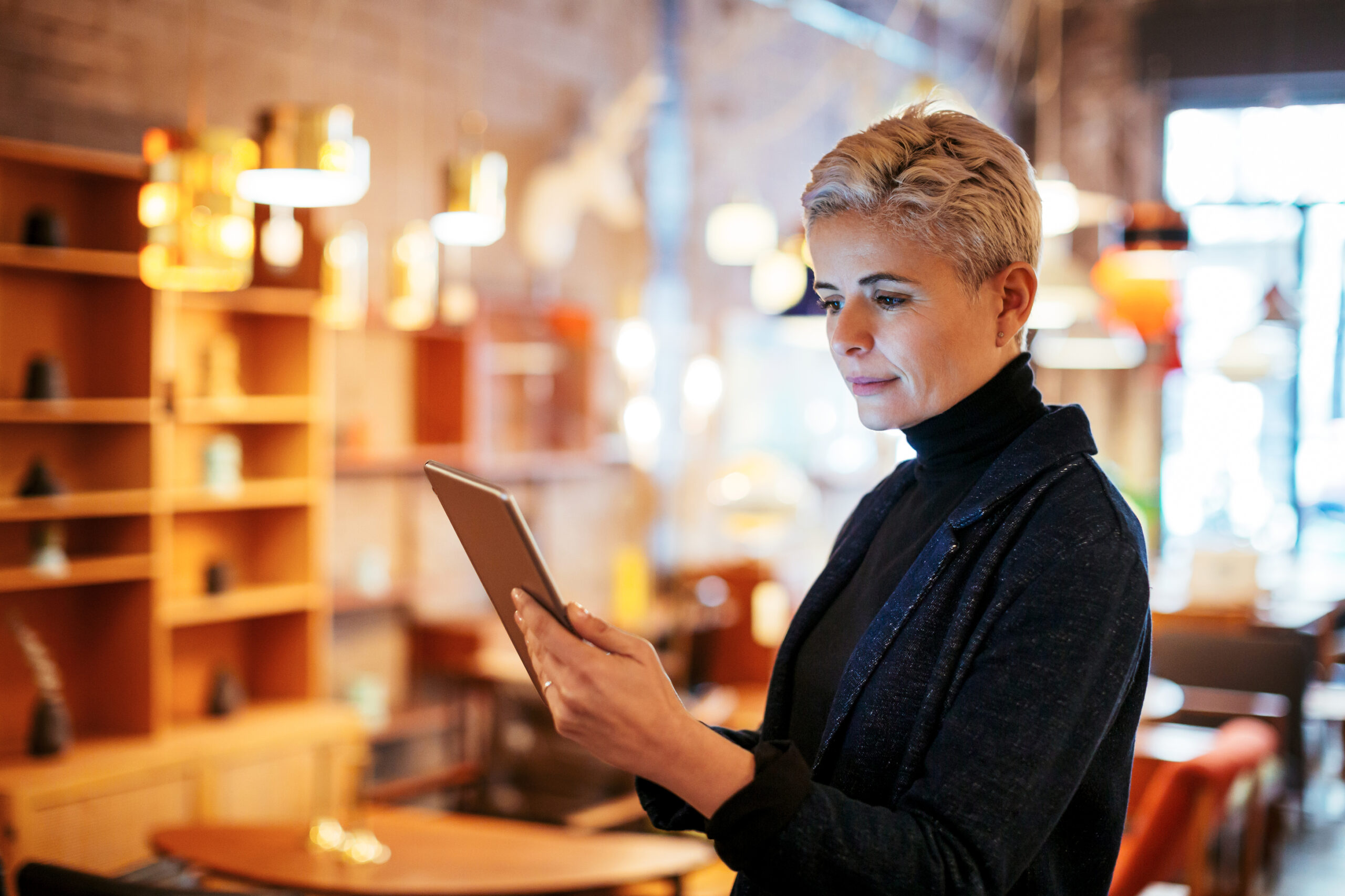 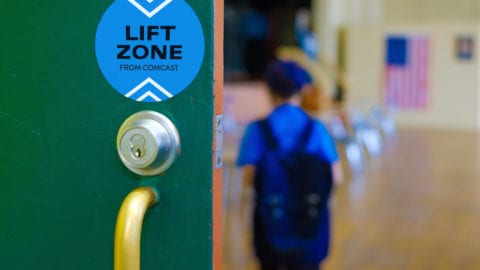 https://youtu.be/0Yjeit2vmhU Across Central and Western Pennsylvania, Ohio and West Virginia, Comcast has been working with community partners like the LGBT … END_OF_DOCUMENT_TOKEN_TO_BE_REPLACED 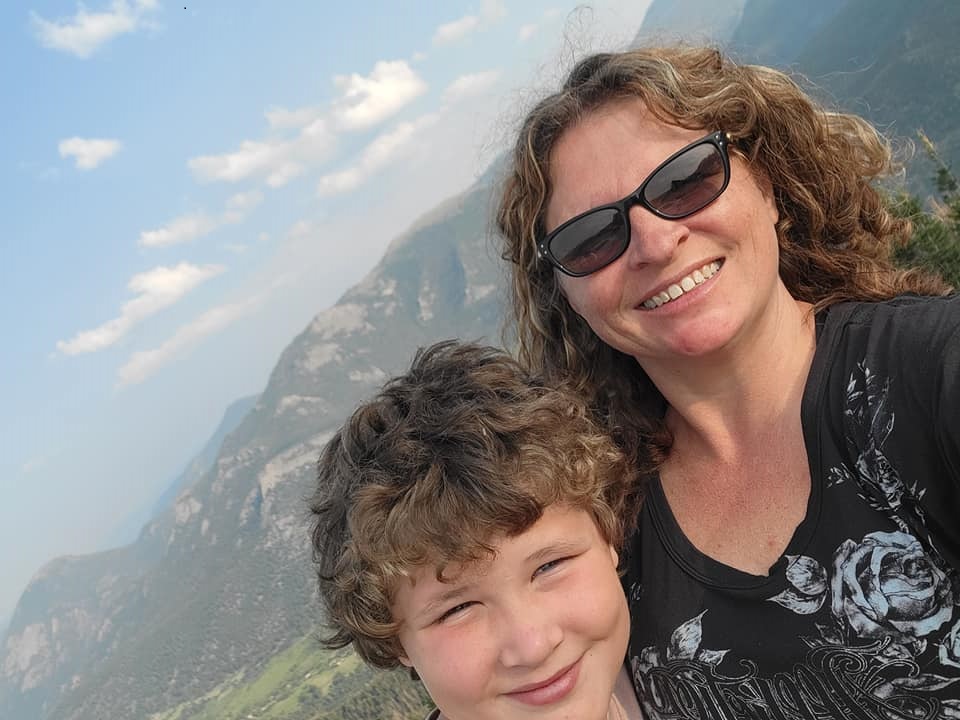 Over the past few months, we have spotlighted some of the incredible women of Comcast Business through our Women in the Workforce series. We featured Corrine … END_OF_DOCUMENT_TOKEN_TO_BE_REPLACED