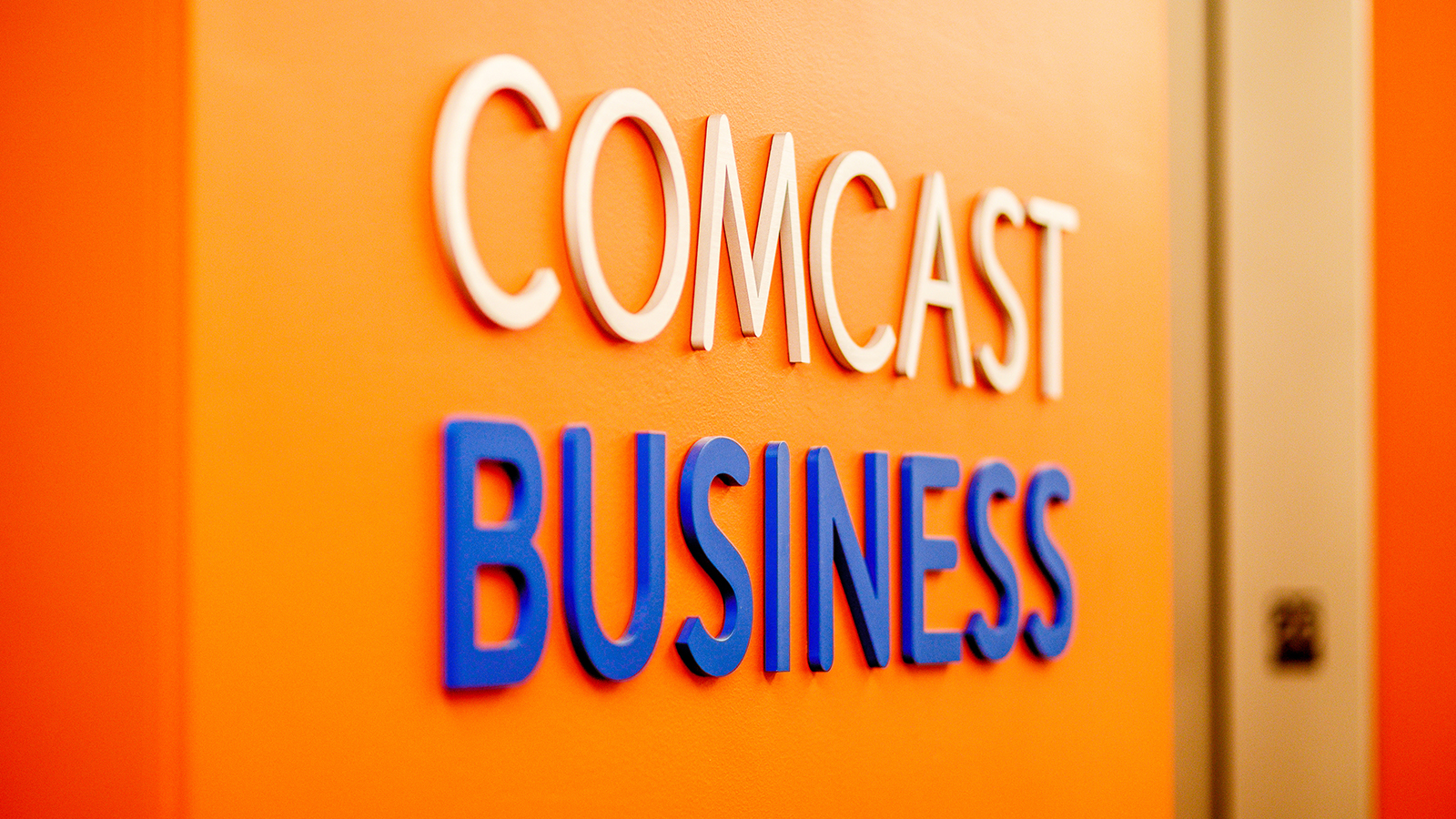 HARRISBURG, PA – February 7, 2019 – Comcast Business today announced that it has teamed up with two leading nonprofit institutions in central Pennsylvania, Harrisburg University of Science and Technology and Whitaker Center for Science and the Arts, to create a best-in-class facility for competitive, organized video gaming or “esports.”

Esports is a growing global phenomenon, which generated $906 million in revenue and engaged 389 million viewers worldwide in 2018.

Harrisburg University established its varsity esports team, “The Storm,” in 2017. To address growing interest, the University turned to neighboring Whitaker Center to build a physical home turf for the team, which is outfitted with a one gigabit fiber line from Comcast Business. Once the partnership was solidified, the first order of business was to implement the technological infrastructure required to host HUE Festival, an esports tournament with 32 teams from 21 universities. To support the intense network demand an event of this nature requires, the esports facility within the center installed additional fiber to extend their network to Whitaker Center’s Digital Cinema and Sunoco Theater.

“Consistent, reliable, lightning-fast connectivity is absolutely critical for our esports program,” said Dr. Eric Darr, president of Harrisburg University. “Slow internet for our gamers is worse than a blackout at a football game because the entire competition may have to be restarted.”

“We are incredibly proud of the immersive gaming experience we’ve created; no one else in the collegiate space is doing what we’re doing here,” said Ted Black, president and CEO of Whitaker Center. “The Whitaker Center’s foray into esports is just the beginning of the exciting next chapter of this incredible facility’s story and we couldn’t have a better partner than Harrisburg University. Knowing our technology and set-up is unparalleled, we are already planning our next major esports tournament.”

In addition to the esports arrangement, Harrisburg University and the Whitaker Center both rely on Comcast Business to support their broader network solutions to handle day-to-day business operations.

“The technology needs of this incredible facility go beyond just the gaming,” added Toni Murphy, vice president of Comcast Business for the Keystone Region. “High-speed internet from the Comcast advanced network has allowed the Whitaker Center to implement seamless e-ticketing, and an easy-to-access Wi-Fi network for fans to stream and post to social media in real-time.” 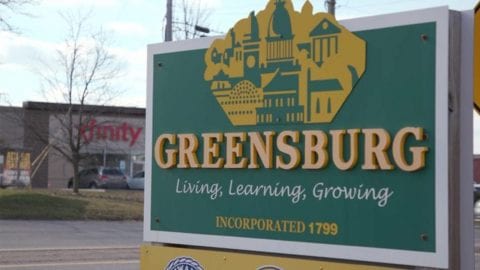 From Greensburg to Irwin, Comcast’s employees are invested in Westmoreland County communities.  When they’re not working to deliver a great customer experience, … END_OF_DOCUMENT_TOKEN_TO_BE_REPLACED 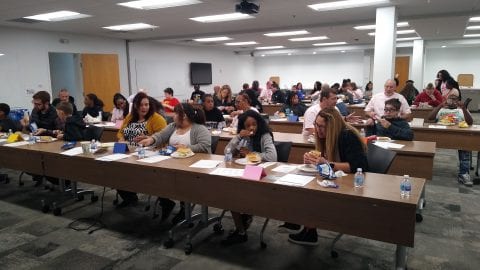 Big Brothers Big Sisters developed the Beyond School Walls program in 2008 as a way to partner at-risk students with corporate leaders in the workplace.  … END_OF_DOCUMENT_TOKEN_TO_BE_REPLACED 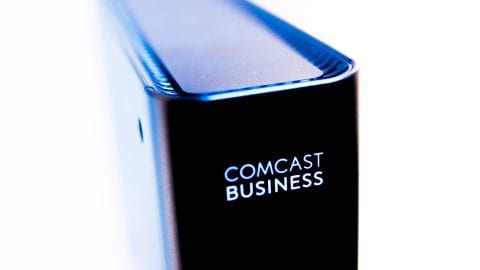