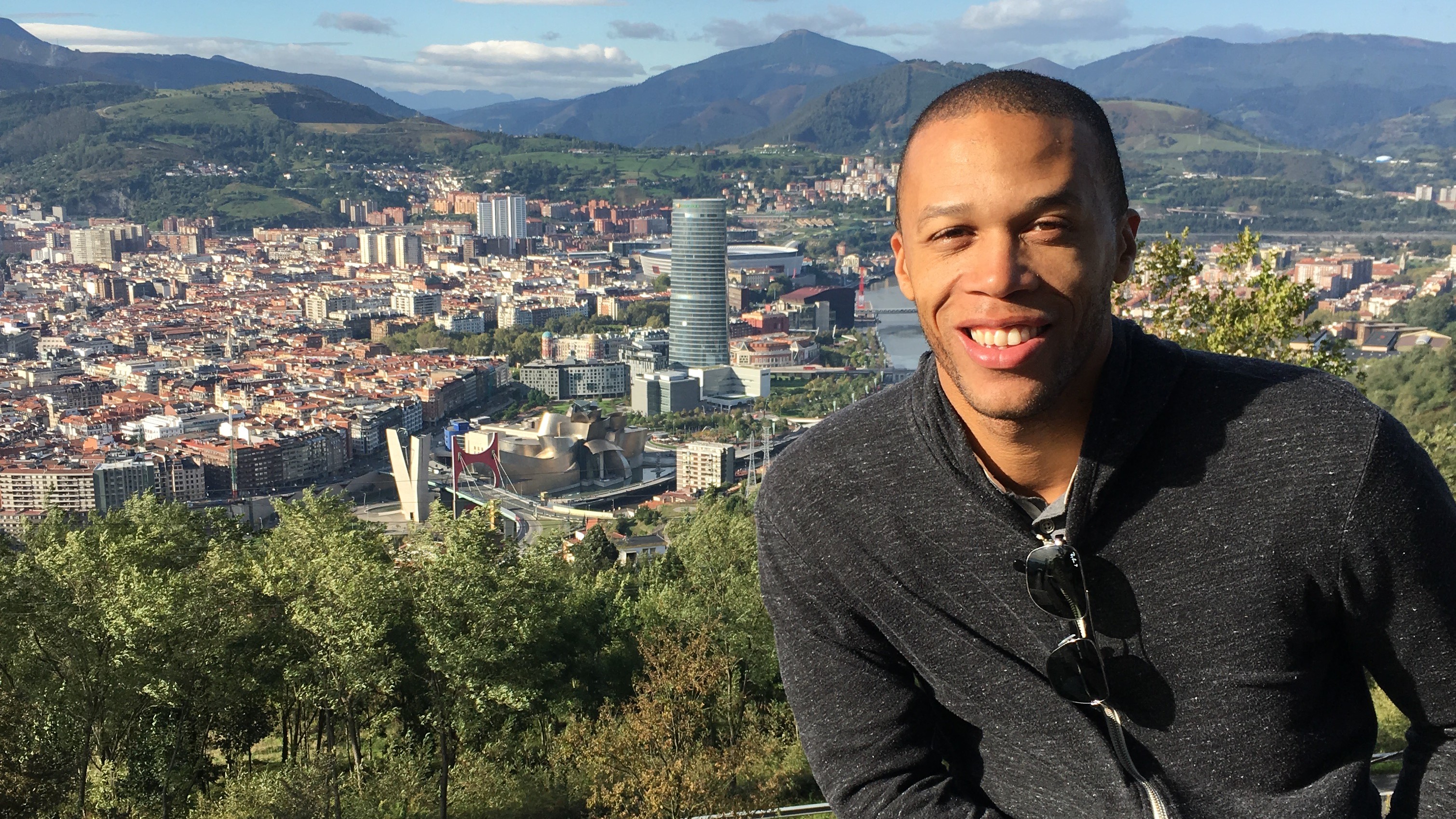 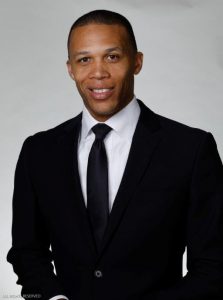 In this role, Lee leads a team that manages construction projects, product launches, retail store openings and improvements to the Xfinity customer experience.

Thaddeus joined Comcast’s Keystone Region in November 2016 as Director, Care leading the retention queue in the Lebanon Call Center. Thaddeus served as Interim Director of Comcast’s Northeast Division’s Billing and Retention Centers of Excellence and was recently named a Director for the consolidated Customer Care Center in Harrisburg.

Previously, Thaddeus served as the Market Development Manager for Comcast Business in Comcast’s West Division based out of the San Francisco Bay Area. He holds an MBA from the University of San Francisco and earned a Bachelor of Arts in Theology from Christian Life College. Thaddeus and his family live in Lancaster. 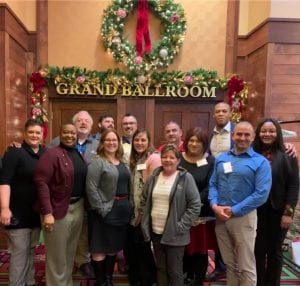 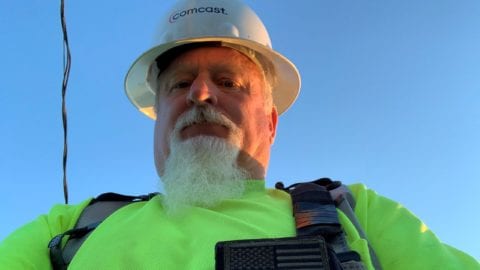 When Ed Cope started working as an installer in 1990, digital was dramatically changing the analog telecommunications industry. During Ed’s career, he’s seen … END_OF_DOCUMENT_TOKEN_TO_BE_REPLACED 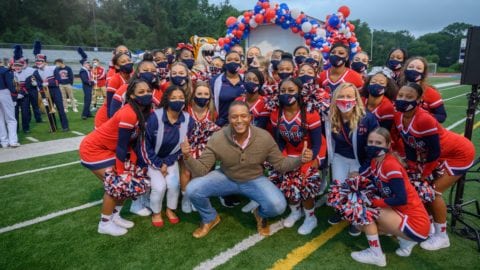 When the pandemic came to McKeesport, the community didn’t have the resources to enable virtual learning for its students. This morning, TODAY’s Craig Melvin … END_OF_DOCUMENT_TOKEN_TO_BE_REPLACED 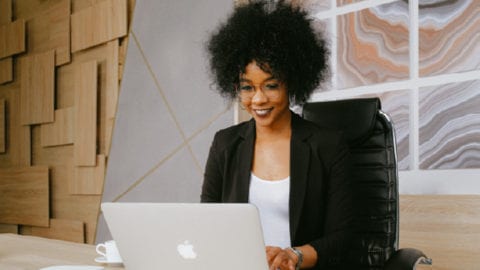 As individuals and organizations around the world begin to consider the next phase of their business operations plans, Comcast Business understands how … END_OF_DOCUMENT_TOKEN_TO_BE_REPLACED