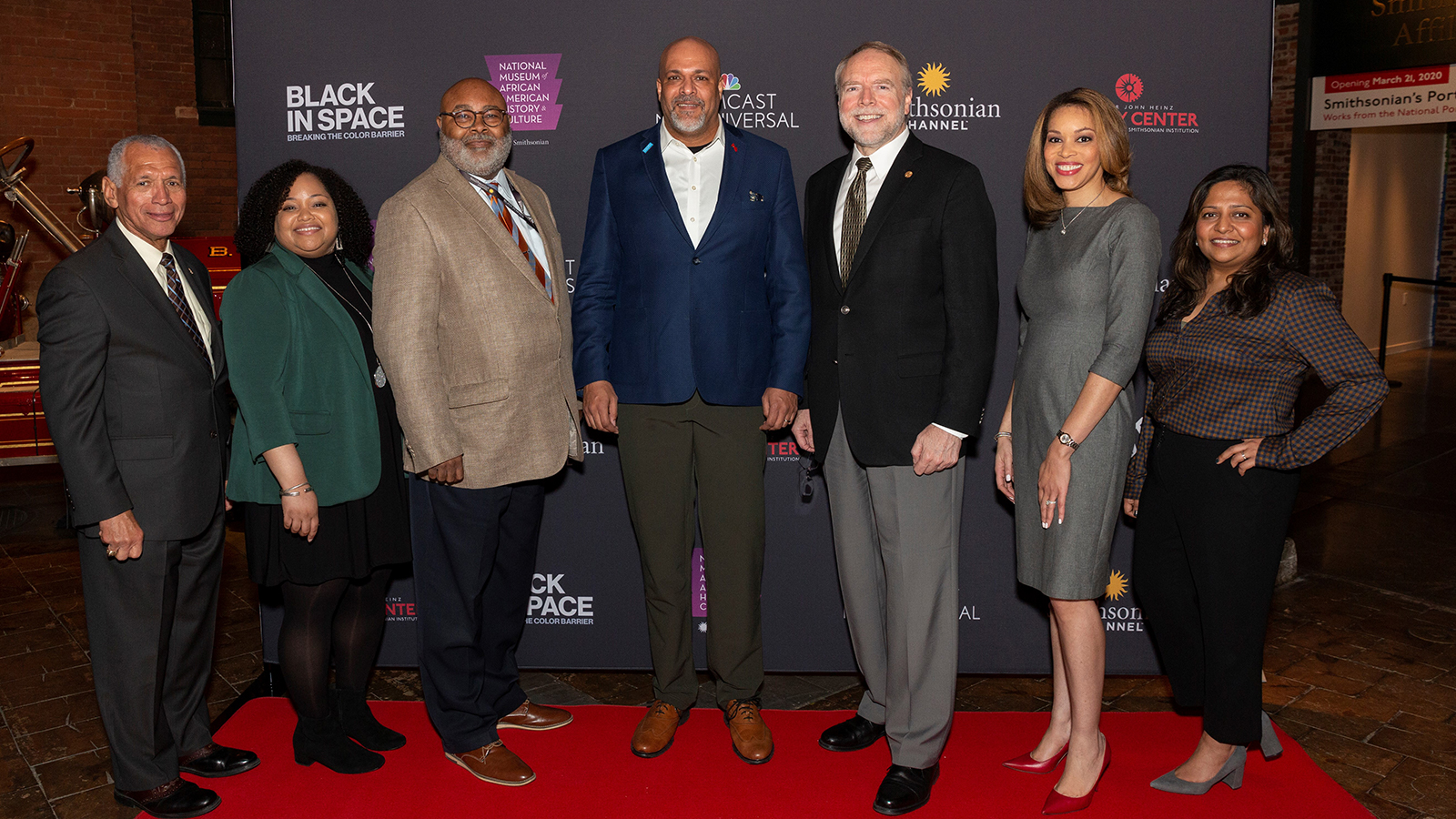 On February 10, Comcast, Smithsonian Channel and the Senator John Heinz History Center presented a private screening of Black in Space: Breaking the Color Barrier, which will premiere on Monday, February 24th at 8 p.m. ET/PT on Smithsonian Channel. It honors the unsung heroes who raced to bring diversity to the skies, and shines a light on this fascinating, untold story. After the February 24 premiere, the documentary will be available to Xfinity X1 customers On Demand.

Black in Space: Breaking the Color Barrier is just one title in Xfinity TV’s ‘Black Film & TV’ collection. This easy-to-browse collection pulls together all of the best Black film, TV, and web content Comcast offers into a single, unified experience.  During Black History Month, it’s full of award-winning movies, documentaries, biopics, and television series including: Creed, Creed II, Race, 42, Venus and Serena, and The Jackie Robinson Story, among many others.  Select content will also be available on Xfinity Stream and Xfinity Flex.  In addition, some titles will be in 4K. 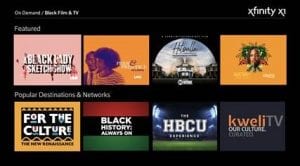 For the second year in a row, Comcast is offering a free week of access to content from premium networks and subscription video-on-demand services, including African American owned content.  The Free Preview runs from Feb. 10th – 16th and will include content from more than a dozen programmers.  It will include popular TV shows, movies, and documentaries like: State of the Culture, Pride and Prejudice Atlanta, Hitsville: The Making of Motown, Butter & Brown, Good Hair, and A Black Lady Sketch Show.

The ‘Black Film & TV’ collection offers ‘Black History Always On,’ which features documentaries, series, and specials that honor and commemorate Black history.  Launched in 2016, it also includes access to the ‘Voices of the Civil Rights Movement’ series, which will be expanded again this year with 10 new interviews with civil rights leaders and community activists.  Other titles that are featured within the ‘Black History Always On’ collection include: Just Mercy, Hidden Figures, Boss: The Black Experience in Business, The Boy Who Harnessed the Wind, and Homecoming: A Film By Beyoncé.

Just say, “Black Film and TV” or, “Black History Month” into your Xfinity Voice Remote to get started, or click here to learn more. 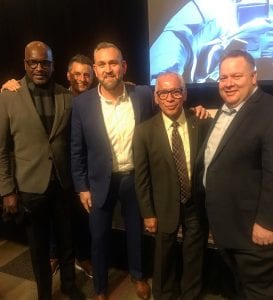 We’re proud to be a part of the communities where we live and work.  To celebrate the opening of a new Xfinity Store in Ross Township and our commitment to this … END_OF_DOCUMENT_TOKEN_TO_BE_REPLACED 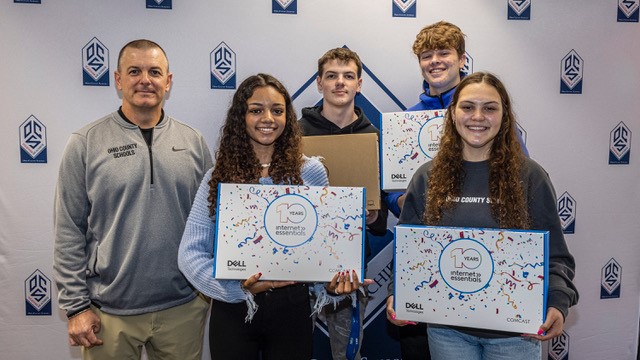 Kickoff at Wheeling Park High School’s football game on October 22 was preempted by a special announcement: As part of our celebration of the 10-year … END_OF_DOCUMENT_TOKEN_TO_BE_REPLACED 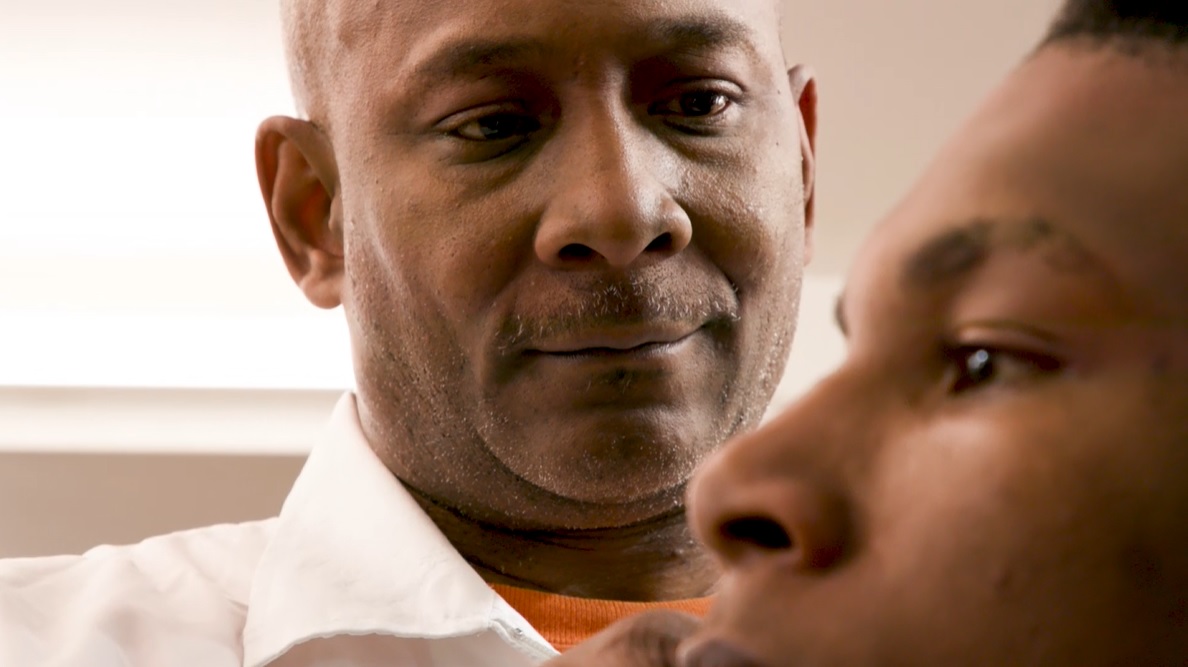 Since the launch of our Comcast RISE program, the multi-year, multi-faceted initiative that supports small businesses owned by people of color with the … END_OF_DOCUMENT_TOKEN_TO_BE_REPLACED